Visit The Best Zoos In The USA

Are you looking for the best zoos in the US? Well, let us guess, it can be for a family day out or the kids need a break. Well we have you covered!

BEST ZOOS IN THE US

We bring to you a concise list of the tops zoos in the USA! Sit back, relax, and get to know the zoos!

The Henry Doorly Zoo and Aquarium is one of the best zoos that one can visit in the United States of America. In fact, there are Omaha Zoo Railroad and the trams which make the visit to the zoo double the fun.

One of the primary reasons why the zoo is famous is the way the staff and authorities take care of the animals and the endangered species. In fact, this zoo has over 17,000 animals that spreads across 962 species.

If you are visiting with children, then you must take them to the Children’s Adventure Trails exhibit and if you want to spend overnight at the zoo, then you can join the sleeping bag safaris. 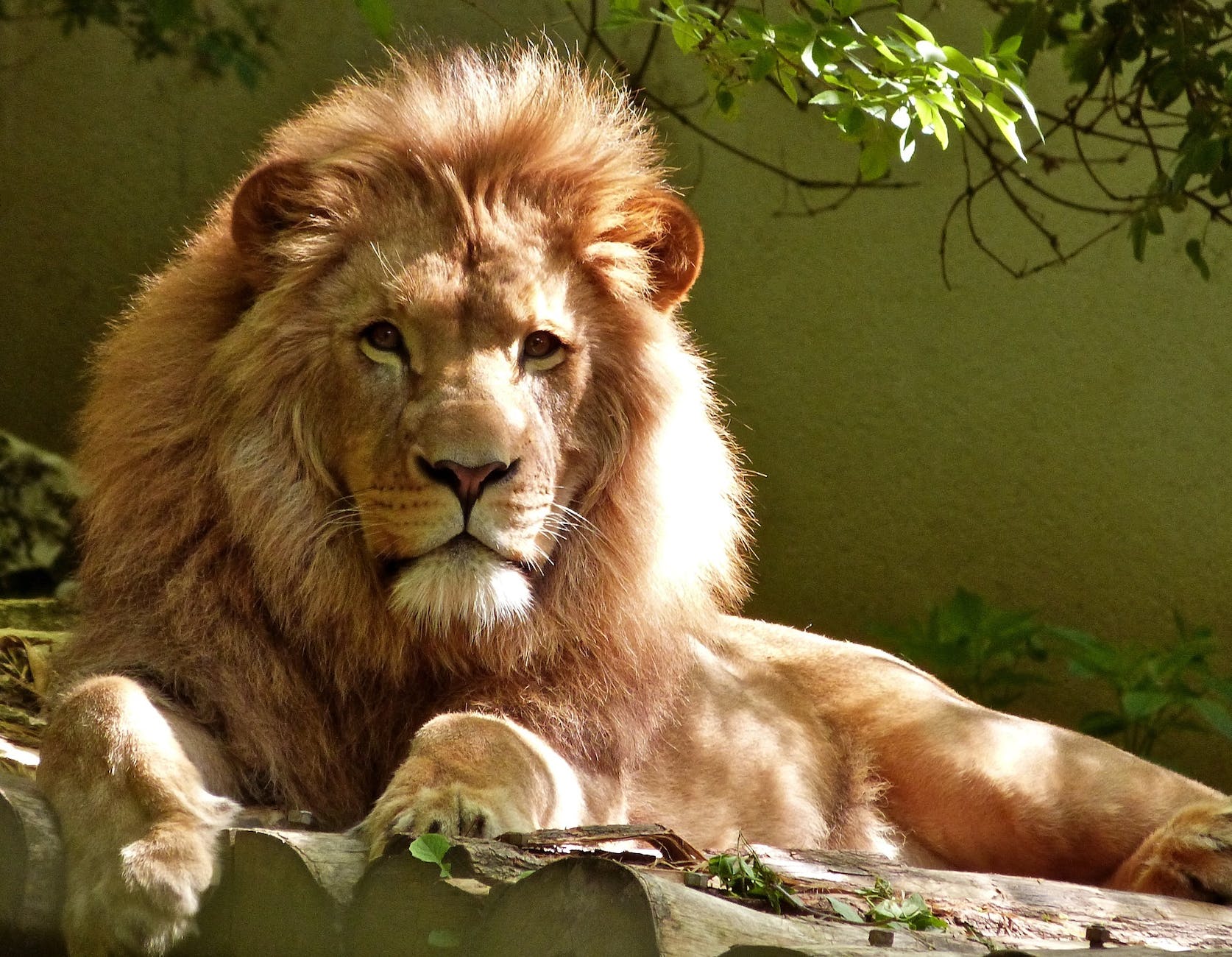 This is the 216 acre zoo which is just one out of the 5 zoos present at Chicago.

The primary reason this zoo is making its name is because of being the first indoor multi-species exhibit. This exhibit hosts house animals from across three continents.

The zoo comes with 2.300 animals and some of the must-visit ones are the spider monkeys, African lions, and Amur Leopards.

Brookfield zoo provides the facility of staying overnight for your children at the Chicago Zoological Society’s Sleepover Safari.

The San Diego zoo is one of the top zoos in the US. This famous zoo spreads across an area measuring upto 100 acres.

There was a point when the zoo used to house 3 giant pandas at their very own bamboo forest. Visitors could walk the Panda Trek and see the pandas up-close. Unfortunately, the ruling arrived that all giant pandas will have to go back to China.

Gao Gao, the male giant Panda returned to China in October 2018. His partner, Bai Yun and his teenage bear Xioa Liwu went back to China in April 2019.

However, the Panda Trek is still there which features red pandas. On top of that, the zoo has around 3,500 animals that cover over 800 species.

You must visit the Koala and Kangaroos enclosure along with the Elephant Odyssey and Penguins at Conrad Prebys.

This is again one of the top zoos in the US. It covers a total area of 265 acres and is one of the largest urban zoos in the country along with being one of the oldest. The zoo has been open for visitors since 1899.

One of the primary aspects that this zoo is famous for is the first in-house animal hospital. Furthermore, this was the first zoo in the US which housed James’ flamingo.

The zoo features over 4,000 animals from across 650 species. If you do visit, then ensure to visit JungleWorld, World of Reptiles, Congo Gorilla, and Tiger Mountain.

The Columbus Zoo and Aquarium features as one of the top zoos in the US, even though some say that it’s debatable. However, it is still one of the largest zoos in the country.

It covers an area of 588 acres. Moreover, it features the 22 acre Zoombezi Bay water park, a theme park, and a 18-hole Safari Golf Club.

The zoo houses around 9,000 animals that cover 800 species from across the globe. The kids can have a great time at the petting zoo, go on the train ride, and also enjoy the polar-theme playground. 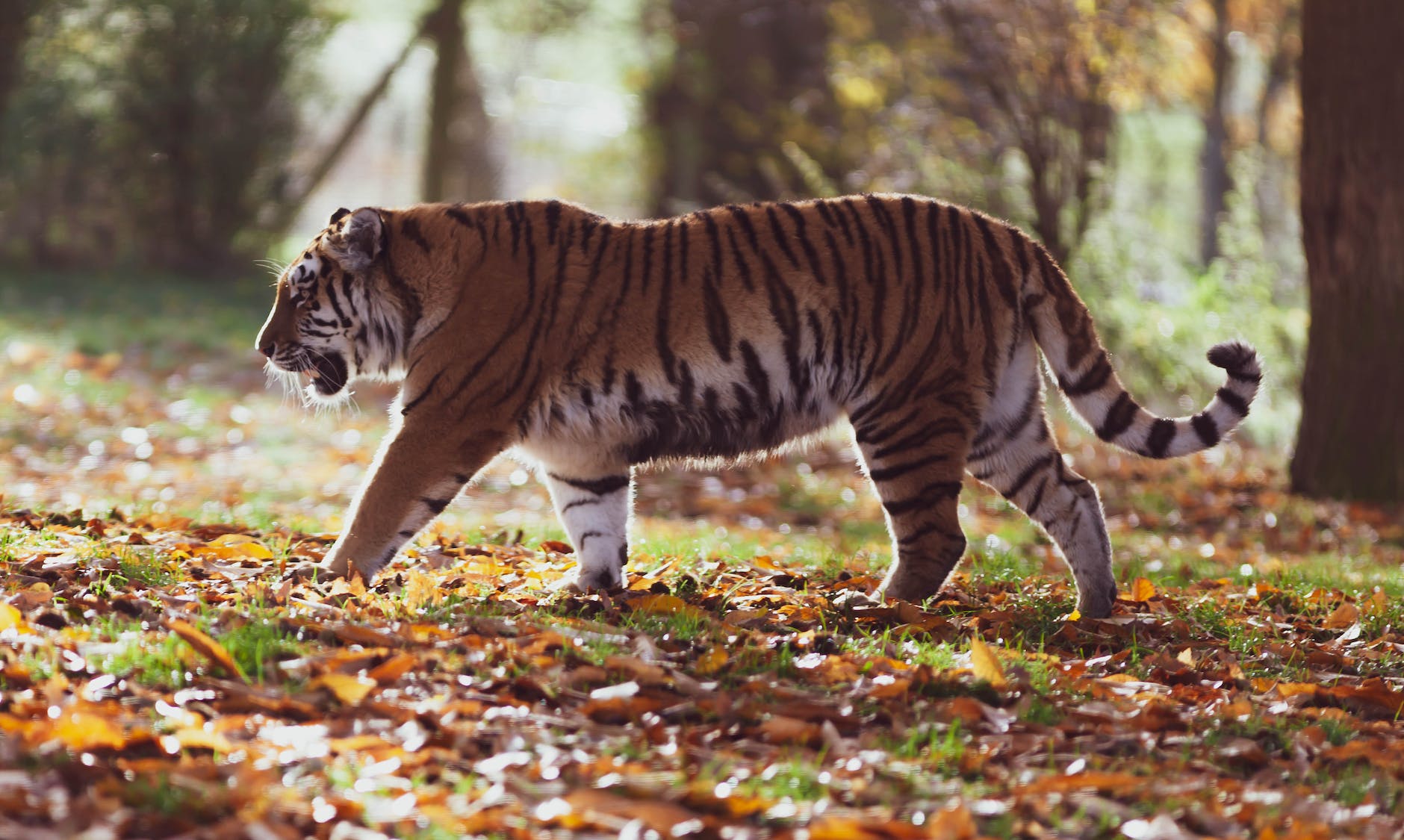 While the Philadelphia Zoo is not as big as the other zoos in the United States, this 42- acre zoo is definitely one of the best zoos in the US.

Not only does it come with a paddle-boat lake, but also a children’s petting zoo, a rain-forest theme carousel, and other obstacle courses!

The zoo comes with 1.300 animals that cover over 340 species. Some of the must-visit animals at the zoo are Siberian Tigers, African Lions, and Amur Leopards. Moreover, you will find penguins, wild cats, and even birds from Africa here. 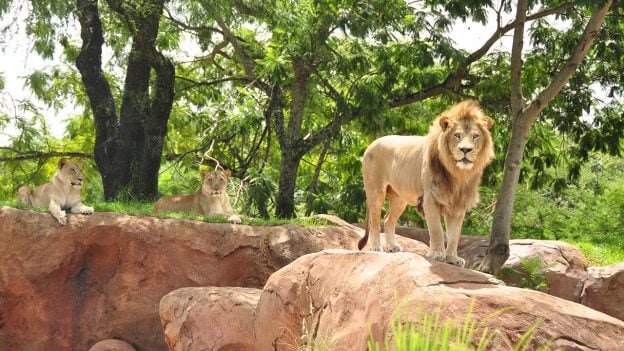 The way we all love Walt Disney movies, we can assure you that Disney’s Animal Kingdom is one that will blow your mind away.

The 500-acre attraction is exactly what you need to make sure your day-trip with the family is a fabulous hit. The first point to know is that it is divided into 7 areas. Some of the areas are Camp Minnie-Mickey, Asia, Africa, and DinoLand USA.

Next, there are musical shows that feature the disney characters, exotic animals, and other elements. Moreover, the Animal Kingdom features 1,700 animals which covers 250 species.

This is the second oldest zoo in the United States and was opened to the public during 1875. On top of that, this zoo was marked as a National Historic Landmark in 1987.

The zoo is popular for its breeding programs and have been rather successful in this venture. There was a time the zoo was home to the largest Komodo dragon, longest living alligator, and the fastest captivity Cheetah.

The zoo houses around 1,900 animals that cover a total of over 500 species. One of the main historical structures of the zoo is the Elephant House along with the Reptile House.

The zoo offers the arrangement of overnight stay which you can do with resident manatees! 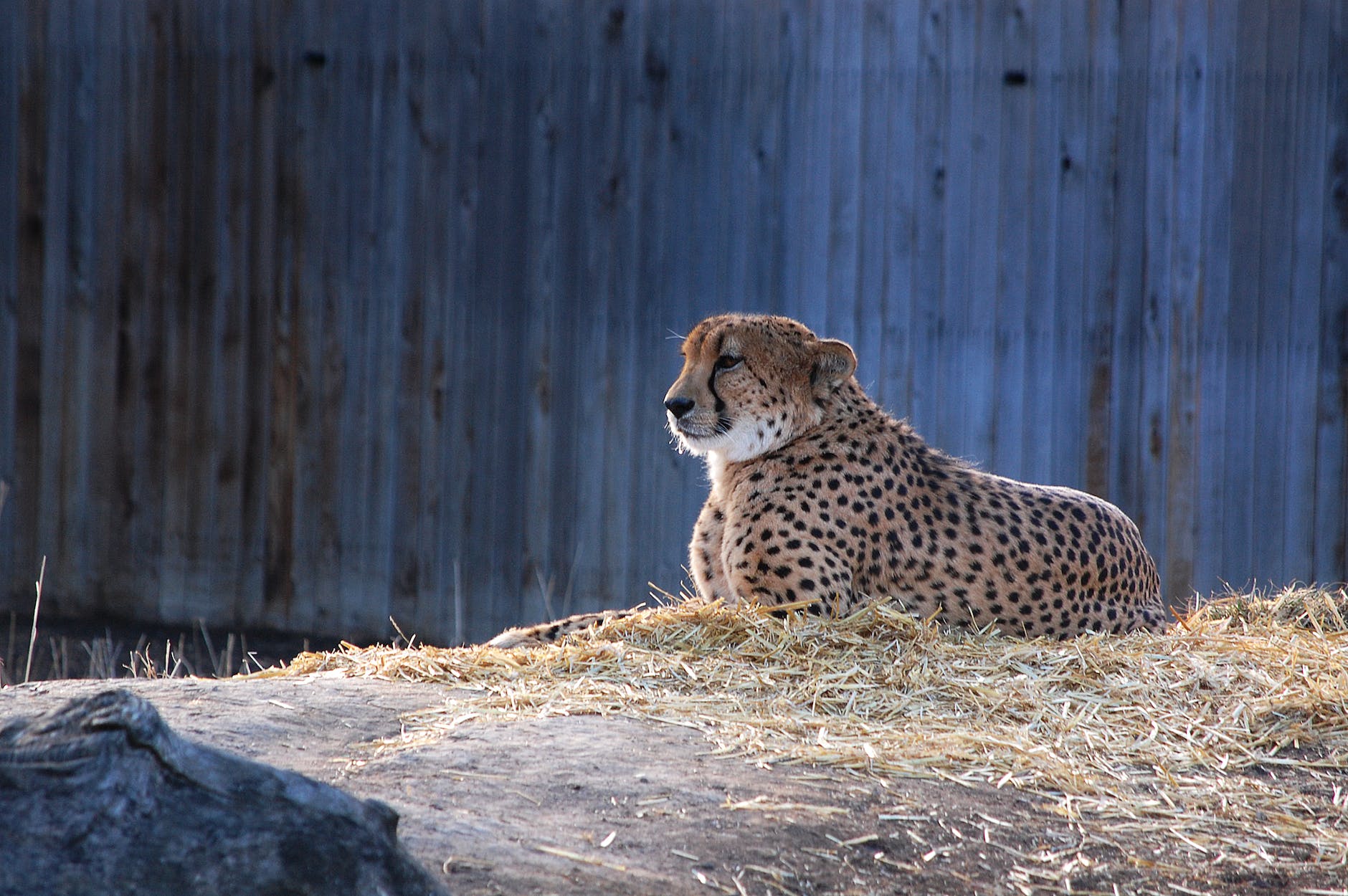 This is known as the “National Zoo”. This zoo has been in running since 1889, making it one of the oldest in the country. The zoo occupies an area of 163 acres and half of it is open to the public. The other half of the zoo is reserved for training and conservation.

This zoo comes with 1,800 animals that covers 300 different species. Some of the must-visit are the Tiger Hill, The Cheetah Conservation Station, and the Great Ape House.