Traveler's Guide For What To Do In England

Are you taking a trip and wondering What To Do In England? Well, it must be hard to choose the best places out of the several numerous attractions that England has to offer!

WHAT TO DO IN ENGLAND

We have taken some of the best attractions in the Map of England and put it together as a list for you! Take a look and plan your vacation! 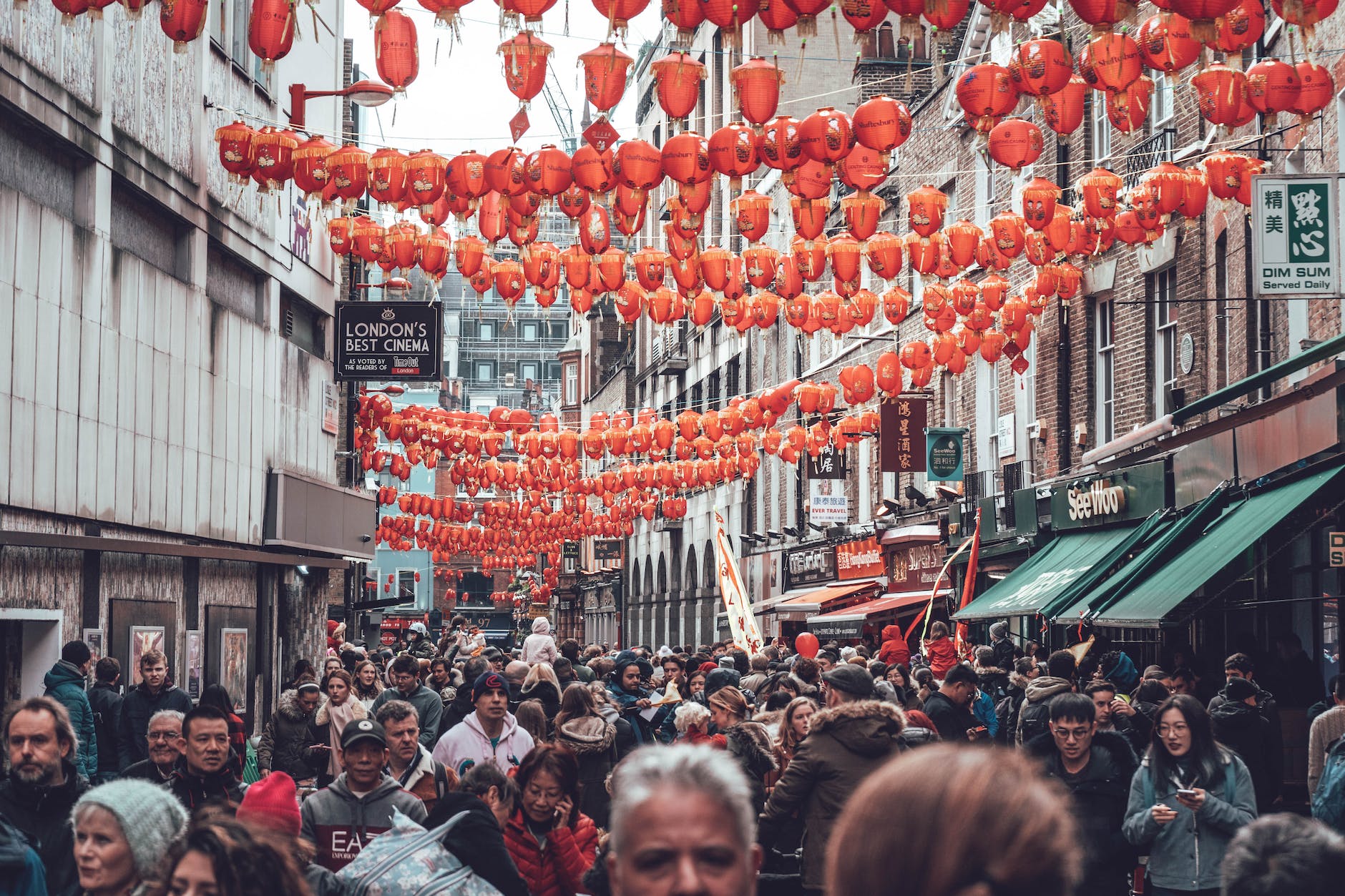 If you are traveling to England for the first time, then you must take a trip down to Chinatown in London. The destination has been there since the beginning of the 20th century.

As of today, you will find some of the finest Chinese cuisines here. In fact, if you’re in London during the Chinese New Year, you must visit. Almost every restaurant is packed and tourists and locals flock here every other day.

It is definitely one of the things to do in London. Do not miss out on the delicious dishes that Chinatown has to offer! 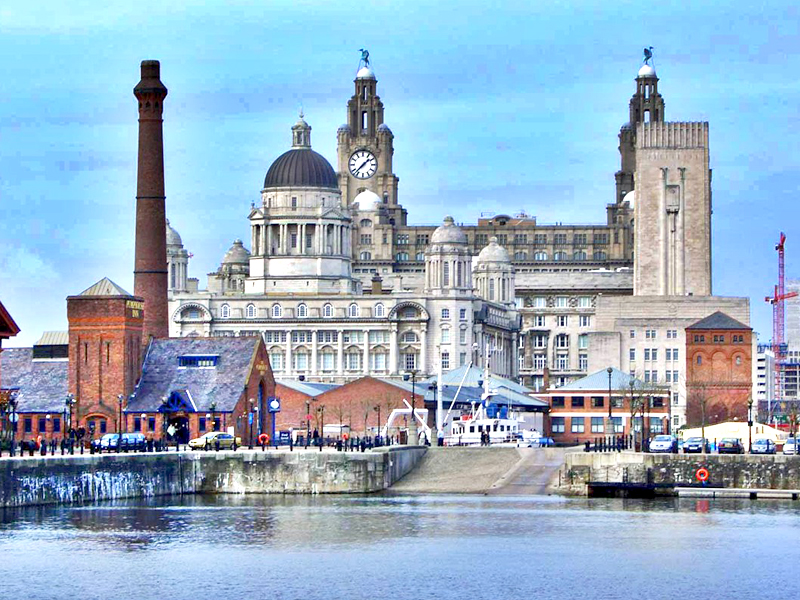 Another great recommendation in England is Maritime Mercantile City.

Here you will be exposed to the entire story of the UK’s development through the centuries. It’s a great place to visit with children as well. The young minds get to learn so much from visiting historical destinations and it’s important for their growth as well. 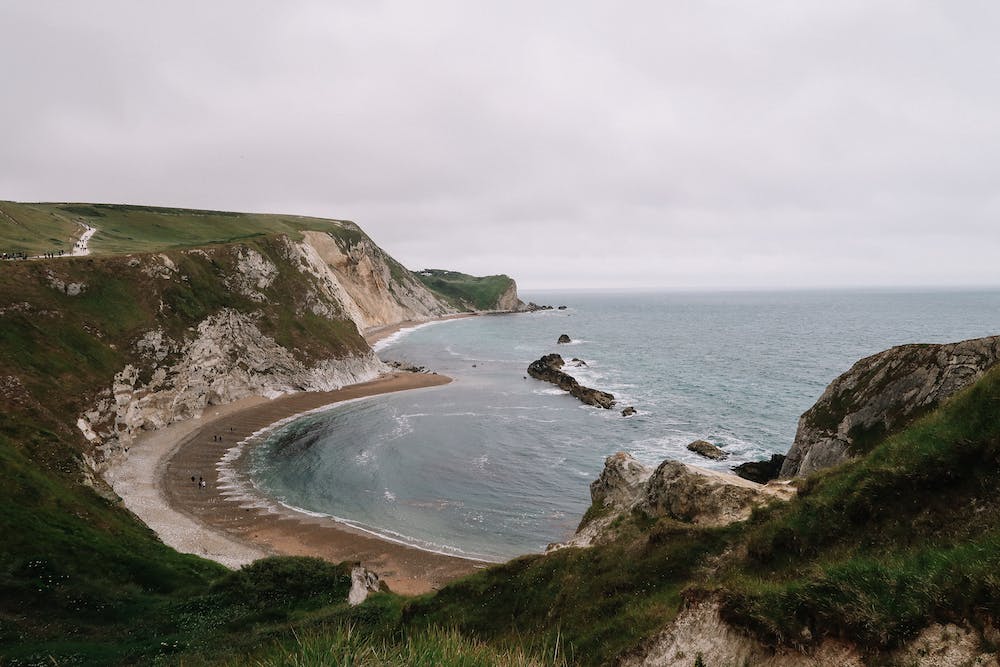 Durdle Door is a beautiful place to visit. You will not regret visiting.

The best way to go there is to take a drive. Even the roads that lead you to Durdle Door is one of the most beautiful ones.

We can guarantee you will be tempted to stop the car mid-way and take a few photographs and capture the memories! 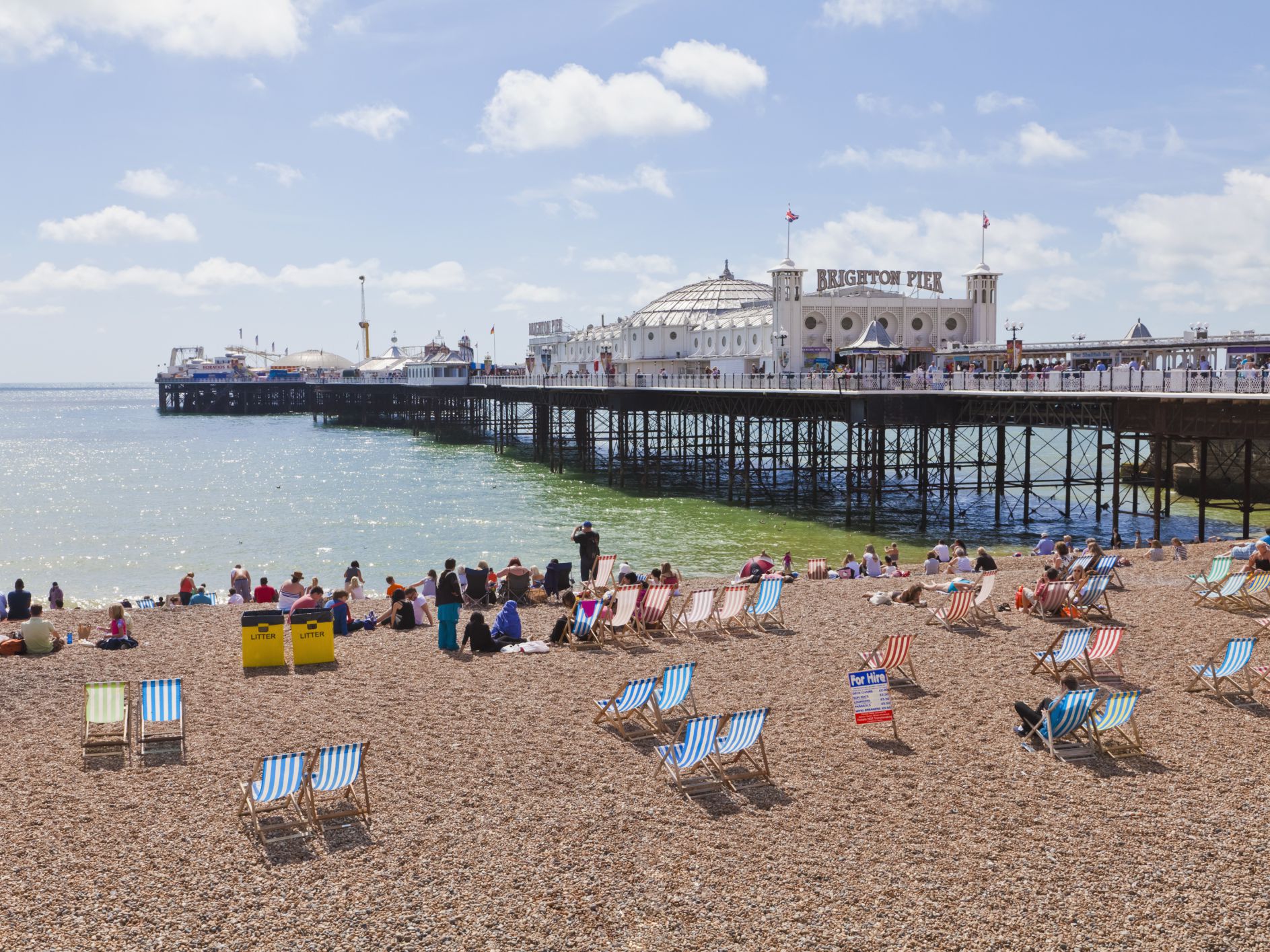 The map of England will bring to you several beaches. However, Brighton is famous for its stony beach, the Brighton Pier, and the crowd.

Almost every weekend folks from London and other neighboring towns visit Brighton to relax and forget the worries of the daily hustle and bustle of life.

The pier comes with food joints and rides. If you are traveling with children, we can assure you that they will have the time of their lives on the pier.

Carry bathing suits if you are going during summers. Even if you don’t plan to, once you’re there you will want to take a dip!

The wall served as a defense for the Romans from AD 122. It’s quite a sight to visit! The wall stretches between Wallsend in the east coast and goes up to Ravenglass on the West Coast.

If you visit you will be able to view the wall and the view around is beautiful as well. However, much of the wall was put up for reconstruction by John Clayton in the 19th century. 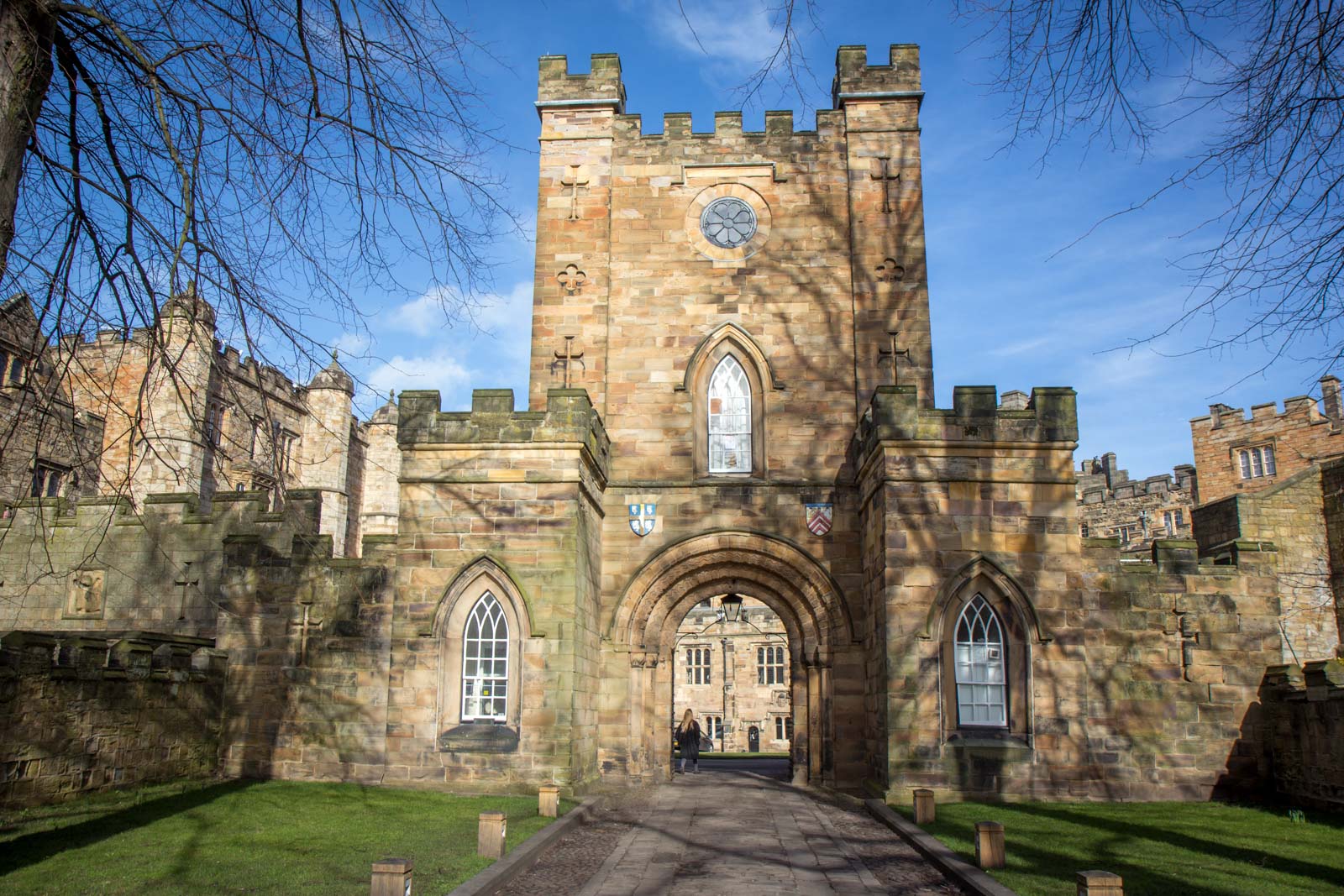 The Durham Castle came into existence during the 11th century when King Norman wanted to show off his power and the prestige he commanded from the surrounding northern regions.

However, currently, the castle stands as University College. Now, visitors can take a tour of the place but they have to take a pre-booked tour.

It still shows off its primary features and is quite a spectacular destination to visit.

The Lizard Peninsula In Cornwall 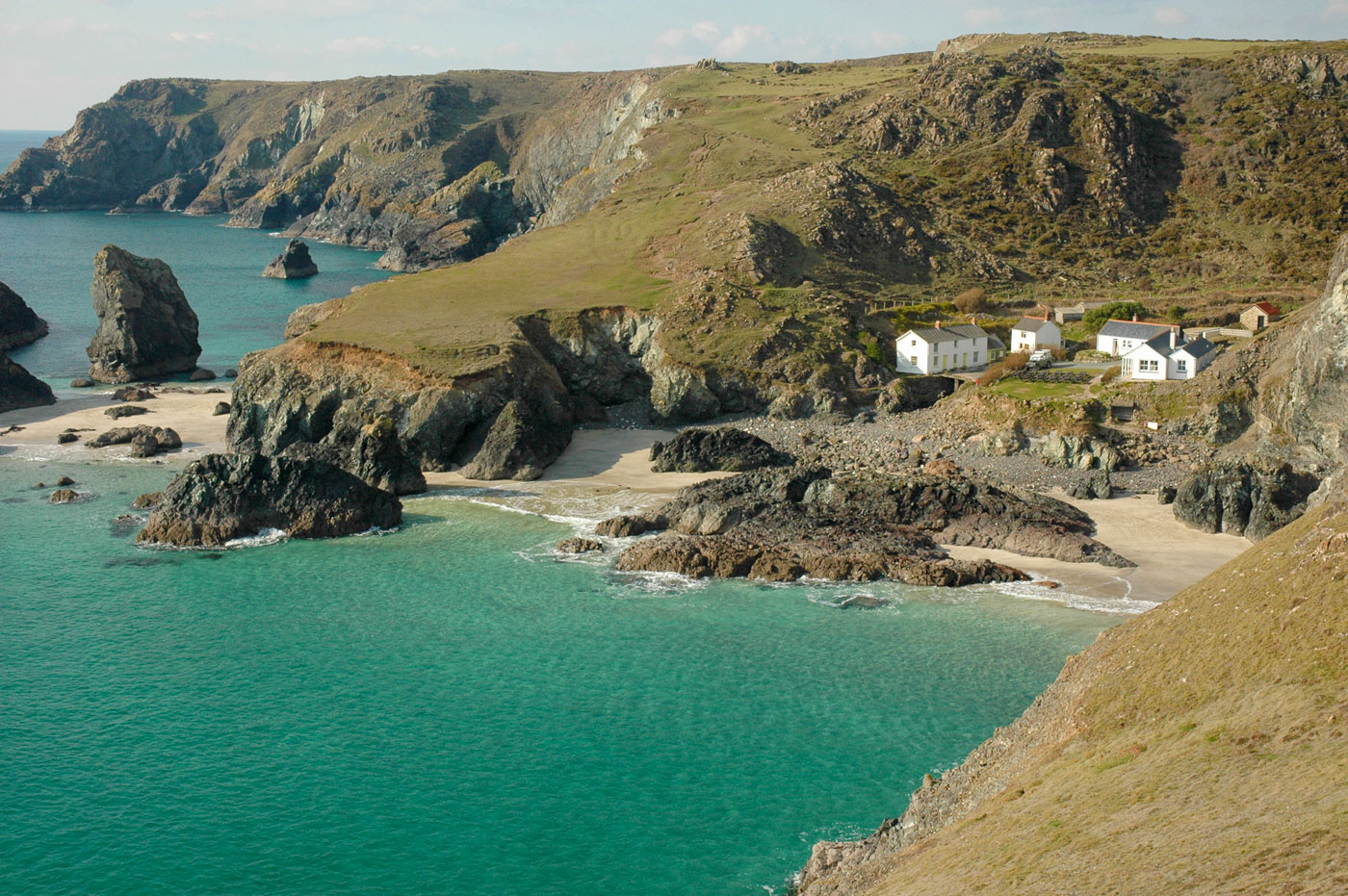 This peninsula sits in the southern part of Cornwall. Now, it is primarily known for the geological formations and the botanical specimens of the area.

In the earlier centuries, many vessels have been known to meet their tragic end at the coastal rocks. As a result, the peninsula was often referred to as the “Graveyard of Ships”.

You May Also Like To Know About The Hottest Travel Destinations 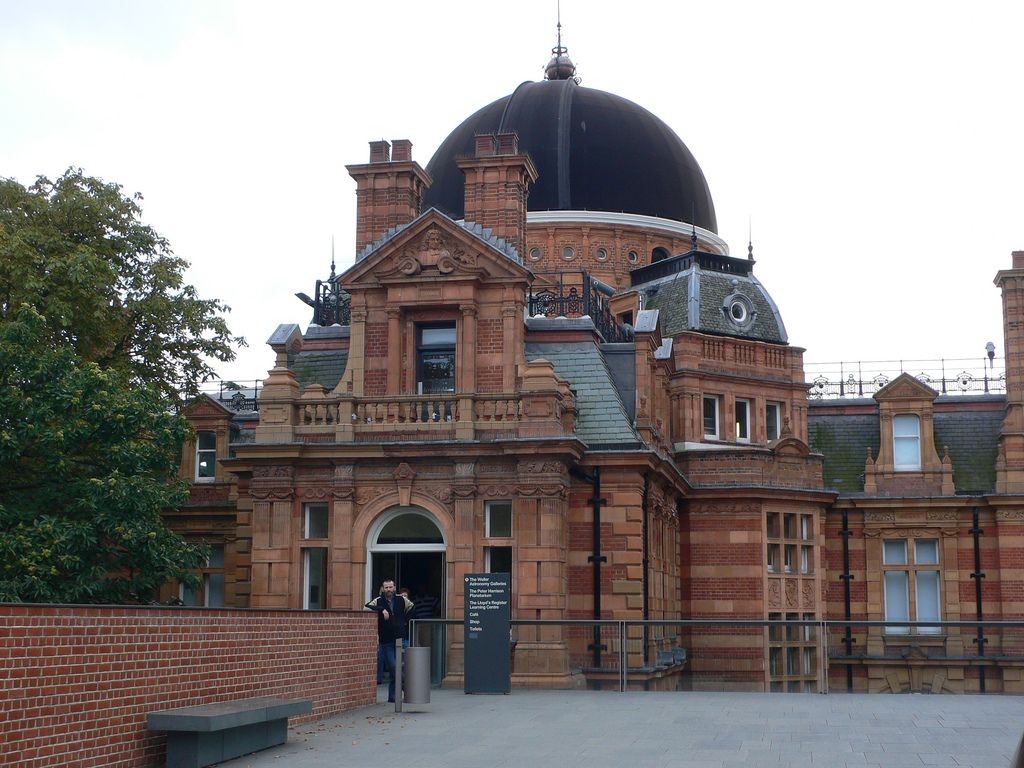 One of the things to do in London is to visit the Royal Observatory in Greenwich. It has played a primary role in the world’s history of navigation and astronomy.

King Charles II established it in 1675. The idea was to ensure that the art of navigation can be mastered by rectifying the motions of the heavens and fixed stars.

The Royal Observatory is a primary tourist spot and you will find tourists visiting almost the entire year. It was termed as a World Heritage Site in 1997.

This particular castle in England dates back to 1068. Initially, the castle was built using wooden motte and bailey, however, it was reconstructed using stone in the 12th century.

It has emerged to be one of the famous tourist spots in England. However, it is opened during specific timings and specific days so make sure you take a look at their schedule before visiting.

This is a beautiful spot on the map of England. Most of the time it’s referred to as Lake District or The Lakes, the official name is Lake District National Park.

The scenic beauty that surrounds Lake District are forests, mountains, and lakes. In fact, it’s so picture-perfect that a number of movies from different genres have featured this destination.

Additionally, Lake District is known for featuring the longest and deepest lake in England, lake Wastwater. You will be amazed at how beautiful the place is!

Wax Sculptress Marie Tussaud created some of the most stunning wax figures. As a result, her work was transformed into a wax museum.

Even though the first one was opened in London, currently there are several branches around the globe. In our opinion, this is one of the things to do in London as a tourist. However, there is hardly a local who has not been to the museum.

The museum features wax figures of celebrities such as movie stars, sports stars, models, and other famous personalities around the globe.

There exists a large section known as the Chamber of Horrors in the basement. Madame Tussaud herself created the figures of characters from the French Revolution upon their death or execution. 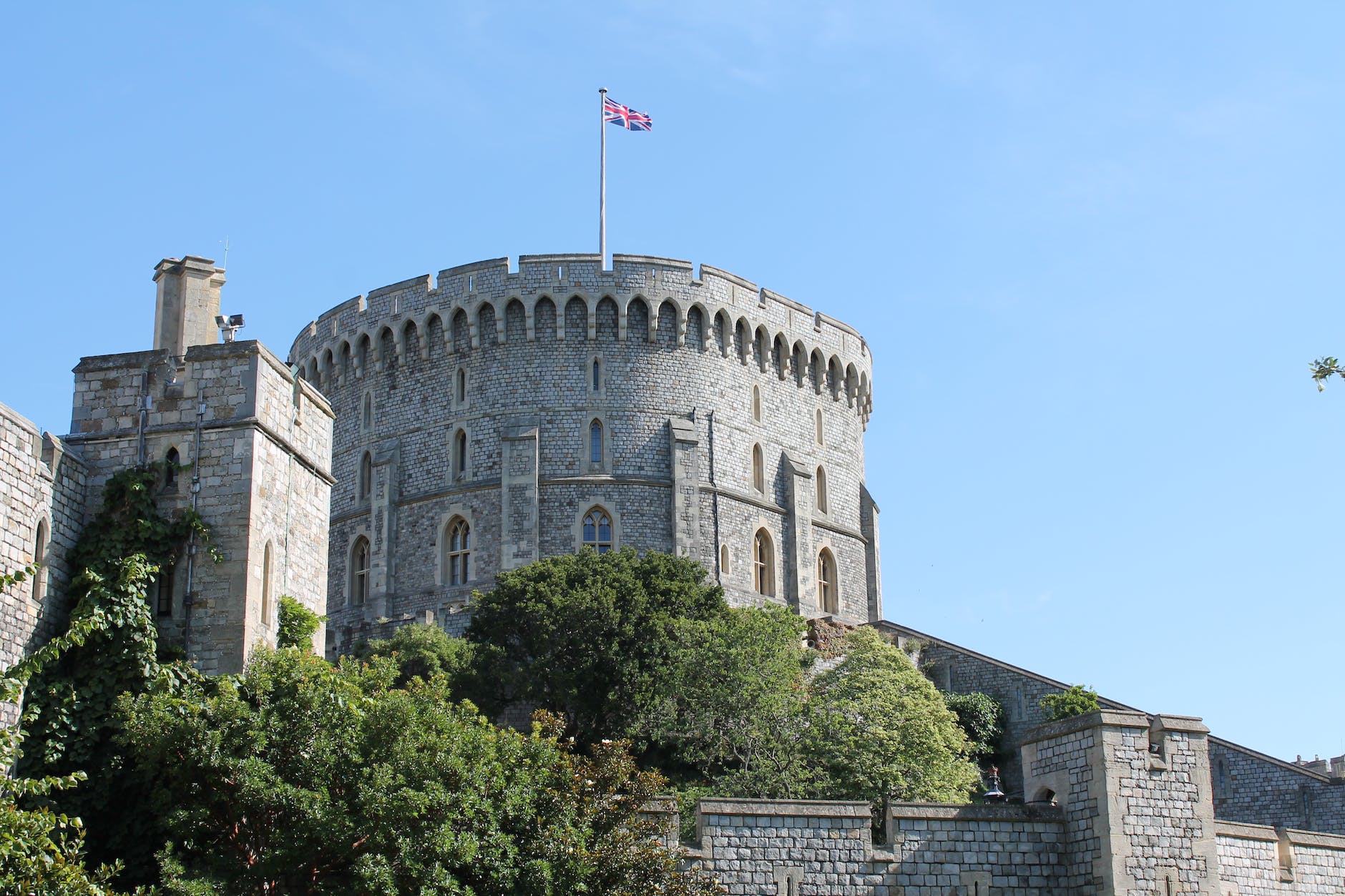 Windsor Castle serves as one of the residences of the British Royal Family. It is located in Berkshire County and is famous as a tourist spot.

The Windsor Castle is the longest-occupied palace all over Europe. In fact, the current British Queen, Queen Elizabeth II, resides at the castle every weekend. It is a famous spot for State Visits as well. Prince Harry used this location for his wedding to Meghan Markle.

Surrounding the castle are several restaurants, pubs, and other spots where you can relax throughout the day. There is a large parking space available about a minute walk from the castle. Visiting the Windsor Castle should be on your What To Do In England list.

You cannot visit London and not go on a shopping spree at Oxford Street. It is one of the places to be for everyone!

Oxford Street comes with high street brands and brands that cater to smaller budgets as well. Additionally, almost every store provides a discount for students. However, you need to present a valid student ID at these stores.

On the other hand, there is always an on-going sale at most of the stores and heavy discounts at some. There is no way you will visit Oxford Street and not find anything to purchase. This is by far one of the things to do in London.

The Roman Baths are the primary attraction of Bath. Once you visit, the entire guided tour takes you through the early lives and the various irrigation systems used for bathing purposes.

You will discover the different rooms where the classes were kept apart. This includes rooms where the Women of the High Royal Families took their bath and others such as common baths.

It is well-preserved and you can take pictures as well. This is definitely one of the things that you should add to your What To Do In England list!