The Traveler's Guide To Northern Italy

Planning a trip to Northern Italy but do not know where to go? Well, we understand the hassle and confusion that engulfs us when trying to plan the perfect vacation.

PLACES TO VISIT AROUND NORTHERN ITALY

Here is a great list of places that you can visit within the map of Italy and have a fantastic vacation!

Bologna is more popularly known as “La Rossa”. This is because of its red brick buildings and the roofs of red tiles. It’s nothing short of the architect’s dream.

Even though Bologna is known exclusively for it’s medieval towers, however, due to extensive revamping, the architecture includes a good amount of Roman Structures and Etrusan Structures as well.

This can be found within the towering Bergamese Alps and comprises quite distinct cities.

The upper city, Citta Alta, is surrounded by the 16th century walls. On the other hand, the lower section (Citta Bassa) is comparatively modern.

However, visitors often flock to the old town to explore the preserved Renaissance and Medieval architecture. Furthermore, the final resting place of composer Gaetano Donizetti is the Basilica of Santa Maria Maggiore. Even this is a popular tourist tourist attraction in the region. 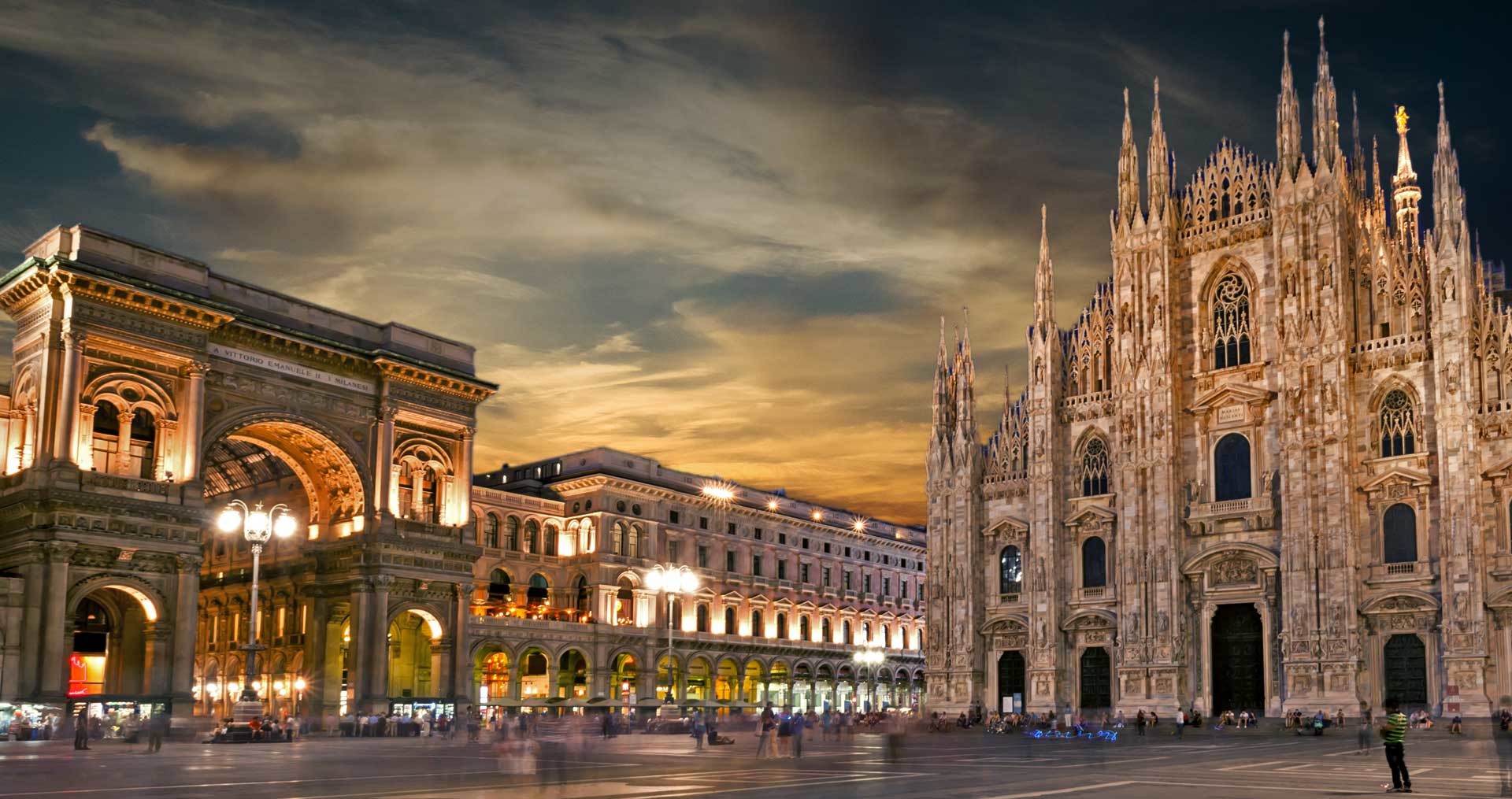 Milan was almost at the brink of extinction due to the heavy bombing it endured during World War II. Ever since then Milan has grown to become the country’s fashion and financial capital.

The most famous site that you will find in Milan is Da Vince’s “The Last Supper” which is on display at the Santa Maria delle Grazie.

Moreover, Milan has some of the best architectural structures which advocates the century-old designs that architects put to use to create the medieval structures.

Lake Garda is one of the largest glacial lakes in the map of Italy. The scenic backdrop of the Lake features orchards, forests, and gardens. This backdrop is what attracts tourists to this location the most.

Towards the northern end of the lake lies the Riva del Garda. This is typically where tourists who want to indulge in outdoor activities flock to.

The outdoor activities options include sailing, windsurfing, swimming, kayaking, and others. 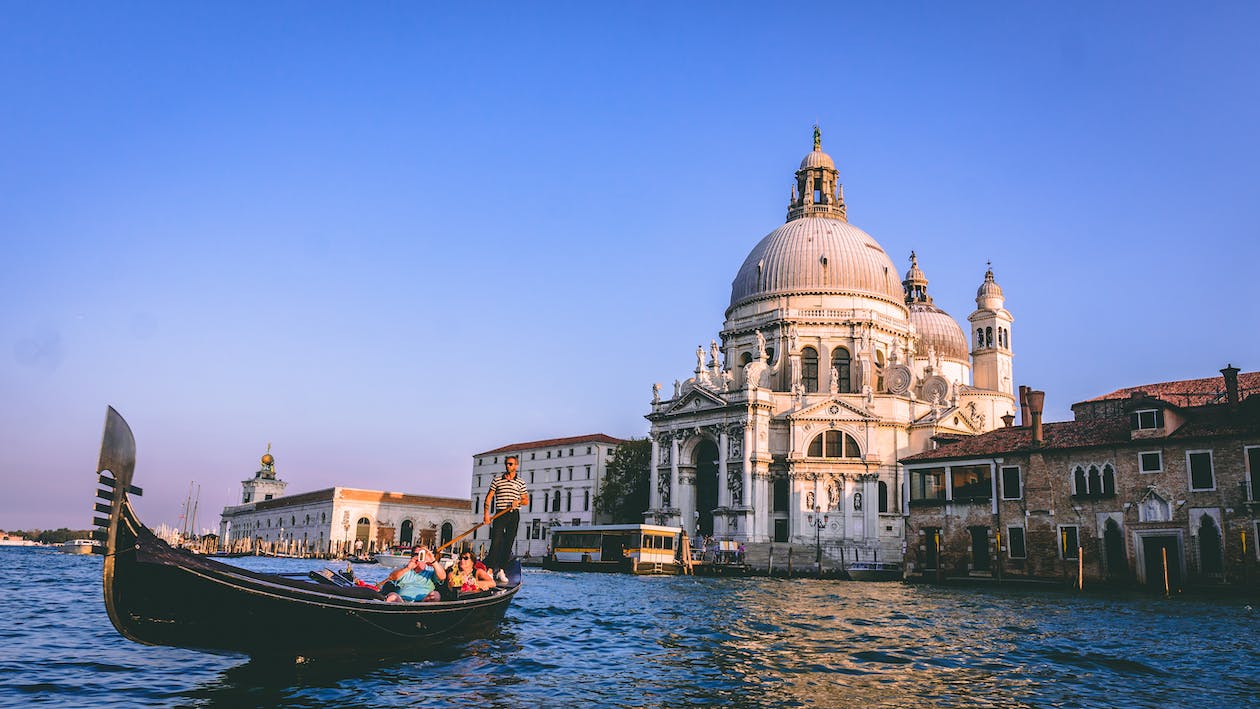 Over the years, Venice has attracted hundreds and hundreds of tourists and travelers. The enchanting experience of being on a gondola through the canal or the sidewalk cafes where one can sit and enjoy delicious beverages! 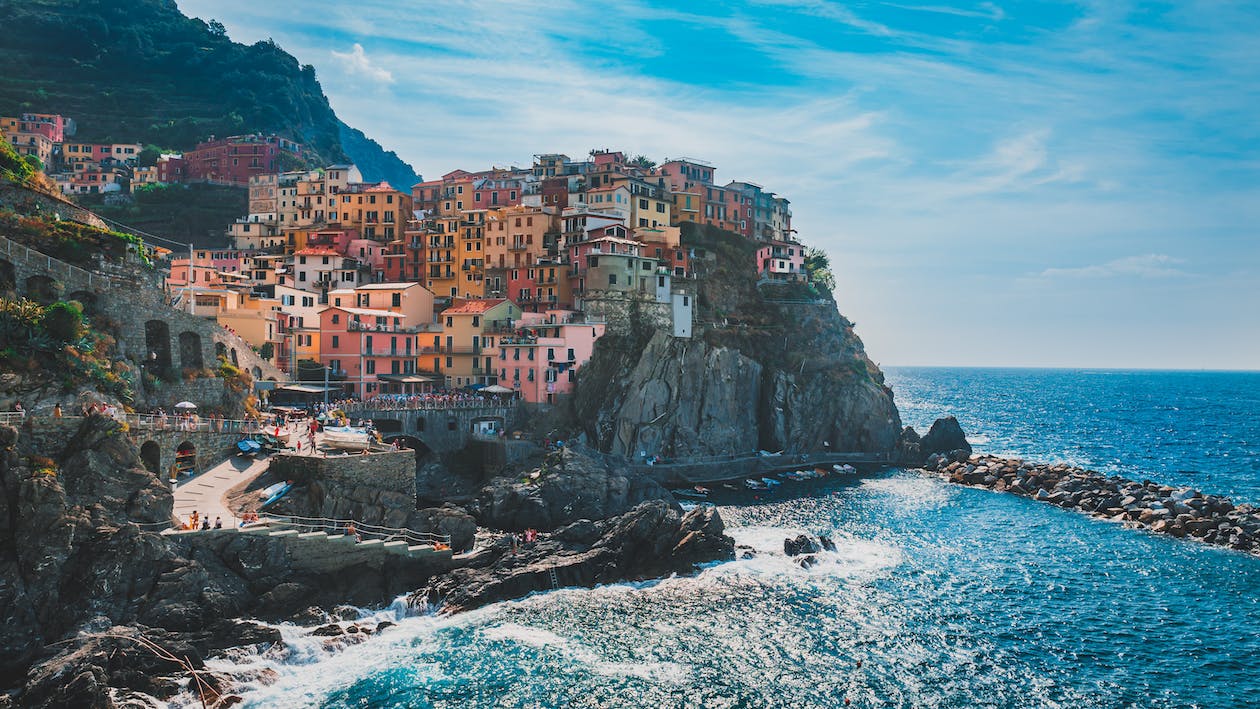 If you are searching for a beautiful, stunning, and mesmerizing destination within the map of Italy, then it has to be Cinque Terre.

There are five villages that you can visit - Riomaggiore, Vernazza, Corniglia, Manarola, and Monterosso. All of these five villages have made it to the postcards. The towns are located on steep hills while it looks over the beautiful Mediterranean.

All of these towns are reachable just by train. Moreover, ensure that you have comfortable walking shoes on since the older parts of the villages and towns do not allow cars.

Turin is located towards the western part of Northern Italy and was once the capital of the country as well. The destination has always been an economic powerhouse and one of the primary industrial centers in Italy.

If you do visit, ensure that you take a trip to the Turin Egyptian Museum and see the fabled Turin Shroud.

The city is situated towards the southern coast of Northern Italy. More specifically, it is situated in the Ligurian Sea.

This is the 6th largest city in the country and is a major port. This port plays a huge role in the economy of the country and has been significant in Italy’s history. While walking around the port, you will be able to witness the daily hustle and bustle of the commercial side of Genoa.

Moreover, you can visit the Maritime Museum and the Aquarium if you are interested in learning about marine life.

This city is located between Bologna and Milan. The primary reason that it is quite famous for are cheese varieties and Prosciutto Ham.

Next, Parma Cathedral is considered to be one of the finest Romanesque structures that is located within the map of Italy.

Finally, the city comes with brilliant theatres such as the Teatro Regio and Teatro Farnese that are perfect venues to enjoy a show.

Even though Verona gets overshadowed by the other major cities of Italy, this still remains one of the finest cities to know the history of the country.

The primary site to visit when in Verona is the Arena. This is right at par with Rome’s Colosseum and is equally magnificient.

Some of the other impressive structures to visit in Verona are the religious structures. There is the Verona Cathedral, Basilica of San Zeno Maggiore, and the myriad of Piazzas.

Lastly, Verona is located quite close to Lake Garda. Therefore, if you choose to visit Verona, then you must take a road trip down to Lake Garda and vice versa. 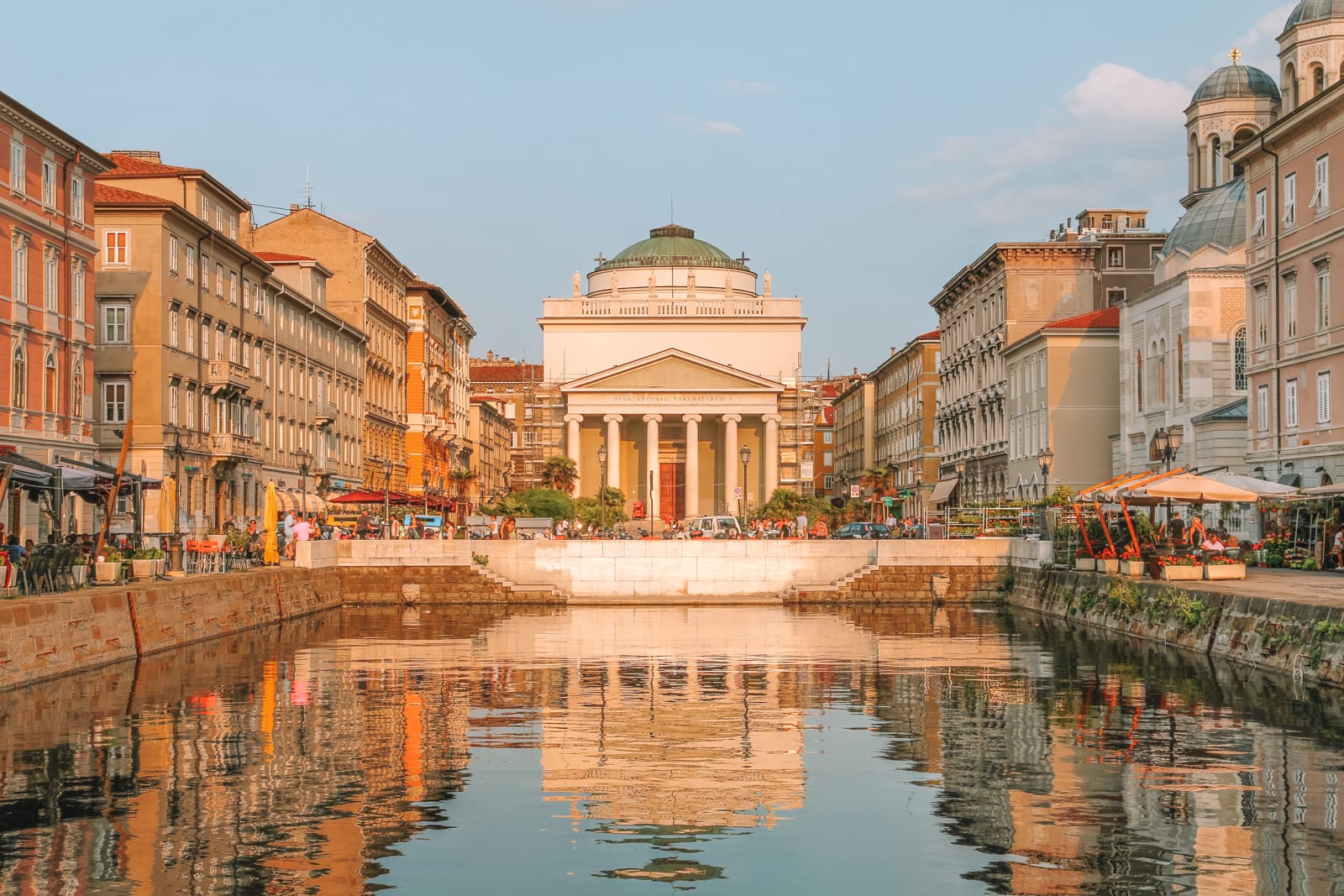 On the eastern part of Northern Italy lies the city, Trieste. However, since the closeness to which Trieste lies to Slovenia, the culture of Trieste is rather different than the rest of the Italy. This is primarily because Slovenia has had quite an impact on Trieste.

One of the brilliant places to explore in Trieste is the harbour. Moreover, you can check the connecting Canale Grande as well since an array of beautiful architecture surrounds it.

Finally, Trieste comes with a series of Roman ruins, castles, and even religious structure.

Even though it’s not too big in size, this particular gem sits in the Piedmont region of Northern Italy.

Next, there are some of the best transport links available from here to Milan, Turin, and Genoa. Therefore, if you do visit one of the cities, you can take a day trip down to Alessandria.

If you enjoy military history, then you should definitely visit. This is because Alessandria comes with a brilliant insight into Italian Military and their operations.

This might not be the most popular among the regions of Northern Italy, but this is definitely worth a visit if you are looking for a beautiful hidden gem!