14 Best Time Travel Movies For Your Next Marathon

There exist several genres of movies that excite us, and one of them is the best time travel movies. Anyone who is an avid lover of sci-fi movies has watched at least a one-time travel movie.

Traveling back in time is a wish that most desire to fulfill, but alas, technology and science will not permit that. Therefore, the best way to enjoy the thrill of time travel is by watching movies. 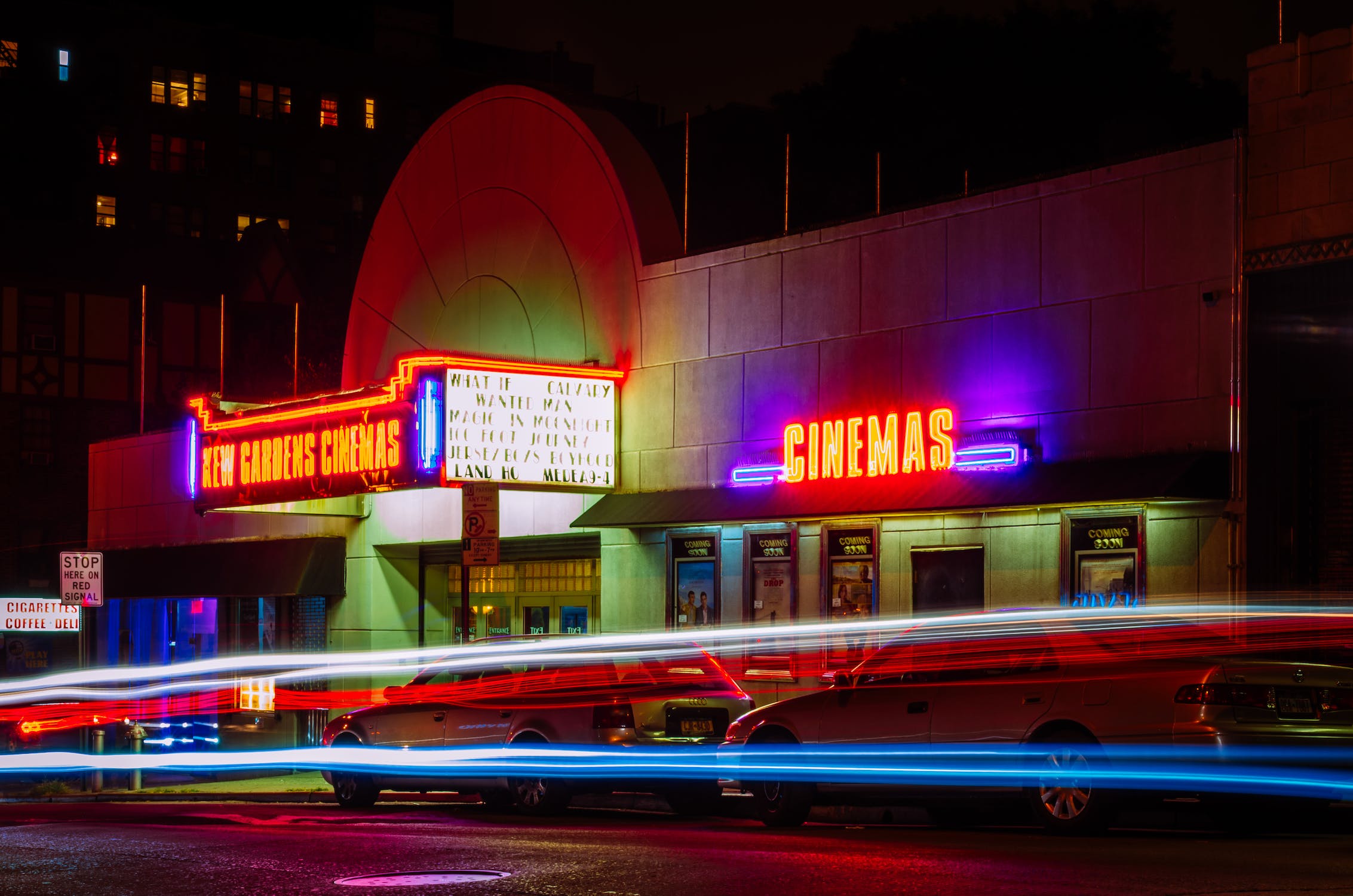 Here we have accumulated and put together some of the sci-fi best time travel movies. If you ever wish to go on a time-travel movie marathon, these must be on your list.

Back to the Future Series

This movie is one of the classics within sci-fi best time travel movies.

The series revolves around Marty McFly (played by Michael J. Fox) and Doc (played by Christopher Llyod.) playing with the rules of time.

The first of the series Back to the future (1985) is about how Marty travels back in time to fix his past. However, due to a twist, his mother ends up falling in love with him instead of his father.

In the second series, Back to the Future II (1989), Marty and Doc travel back in time to make sure that Marty's present family life comes out of the ruins.

The third of the series is called Back to the Future III (1990), where Marty sets out on a final mission to save Doc and bring him back.

This is one IMDB best time travel movie.

The plot of the movie is exciting. It involves significant bosses using time travel to dispose of bodies. However, one of the syndicate members (played by Bruce Willis and Joseph Gordon) takes it upon themselves to close the loop.

The film was a box office success with an accumulation of over $176 million globally. On the other hand, the budget for the film was just $30 million.

This movie is one of the best romantic films within the time travel movies genre.

The plot revolves around three characters - Henry, Clare, and Alba.

Henry is the time traveler who does not have enough control over his time travel. However, during such trips, he falls in love and marries Clare.

The two of them end up having a child together named Alba, who is a time traveler as well. This must be on your time travel movies list. 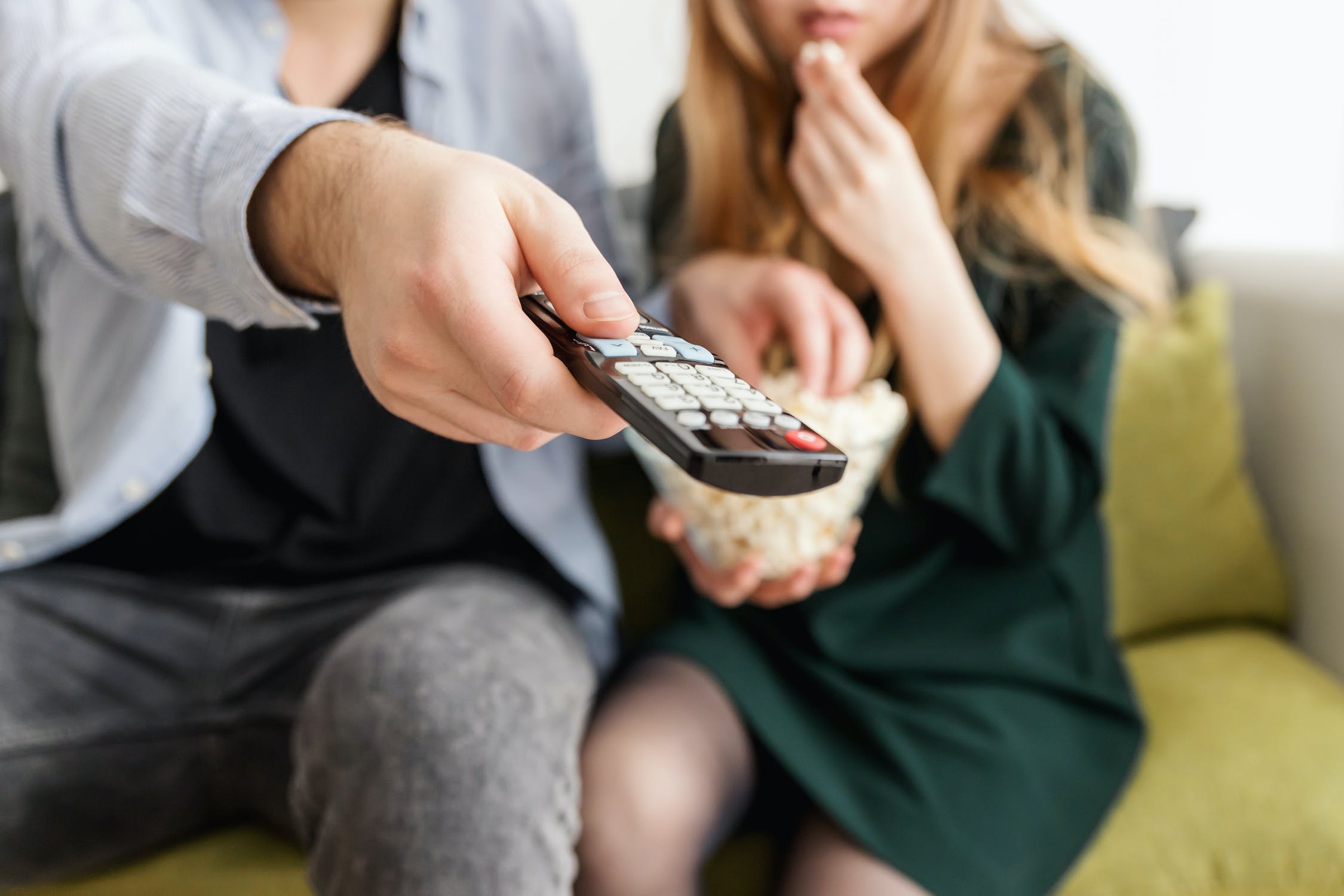 The Butterfly Effect is one of the best sci-fi movies in IMDb. There are four different endings to this movie on the internet.

This movie stars Aston Kutcher and Amy Smart. The focus is on how Evan (Ashton Kutcher) discovers that he can travel back in time to change the past. However, each change has a drastic consequence in the present.

The movie did not do well with critical reception. However, commercially it was a great success. It earned around $96 million from a budget of $13 million.

This is another one of the time travel movies starring Bruce Willis. He plays the role of a prisoner who is sent back in time in an attempt to save humanity.

In this box office hit, the plot revolves around a virus outbreak that has wiped out humanity, and someone must be sent back in time to find the virus for scientists to develop a cure.

If you are a lover of sci-fi movies that involve plot twists and mysterious turns, then this must be on your time travel movies list.

Harry Potter and Prisoner of Azkaban 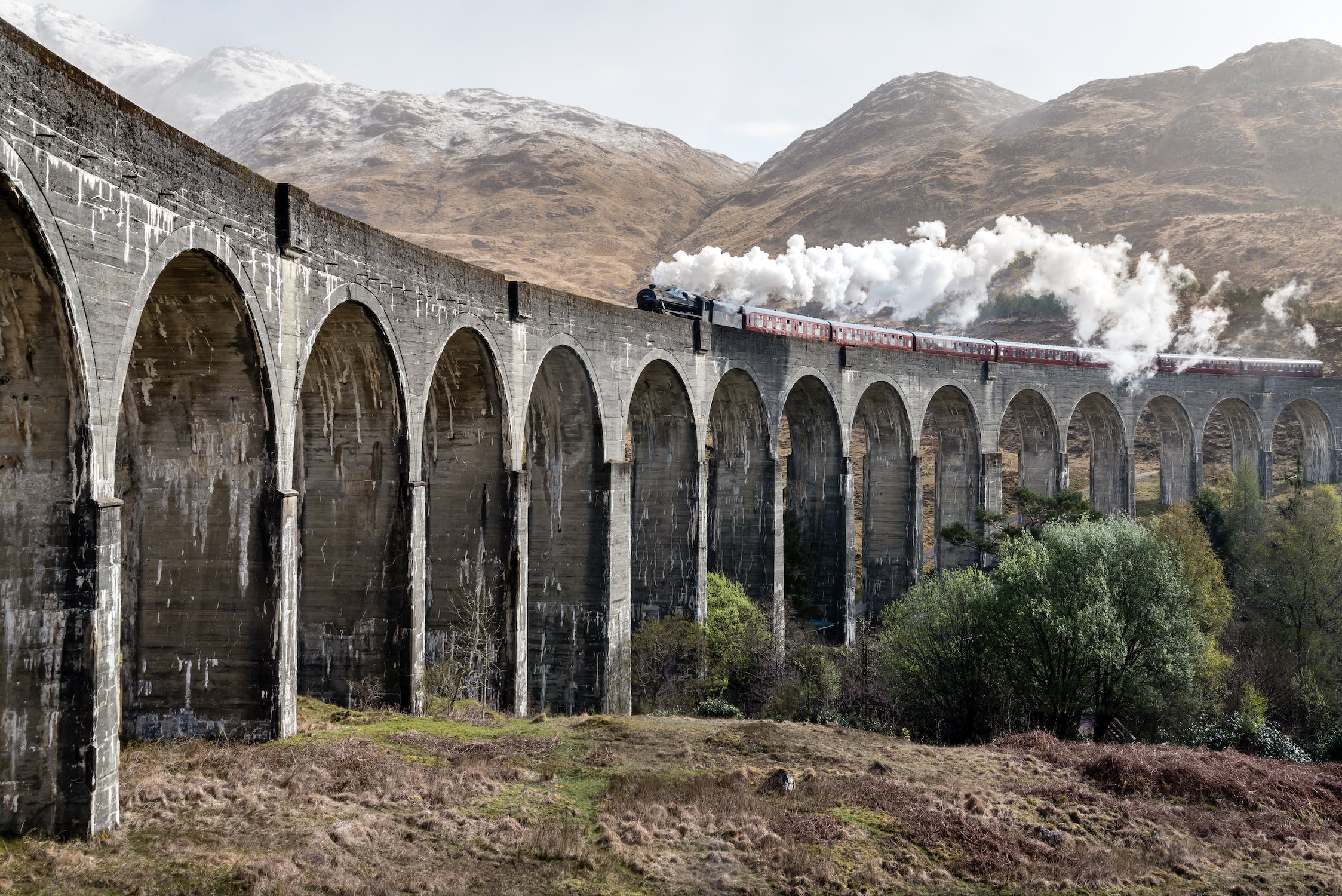 Anyone who is a genuine lover of witchcraft and wizardry will always include the Harry Potter franchise in their list of movies.

Now, if you love both magic and time travel, Harry Potter and the Prisoner of Azkaban must be included in your time travel movies list.

The plot revolves around Harry Potter (played by Daniel Radcliffe), Ronald Weasley (played by Rupert Grint), and Hermoine Granger (played by Emma Watson), traveling back in time to save more than one innocent life.

This movie is one of the best amazon prime films as well.

This movie stars Jennifer Garner and Mark Ruffalo. You can consider this as one of the best time travel movies in IMDb in the time travel comedy genre.

The plot revolves around 13-year-old Jenna (played by Jennifer Garner), who is humiliated during her birthday party. Sitting in the closet by herself, she wishes to be older and living the life she has always desired.

However, things take a sharp turn when this wish comes true. She faces several difficulties after this in which her childhood best friend Matt (played by Mark Ruffalo) gets involved. 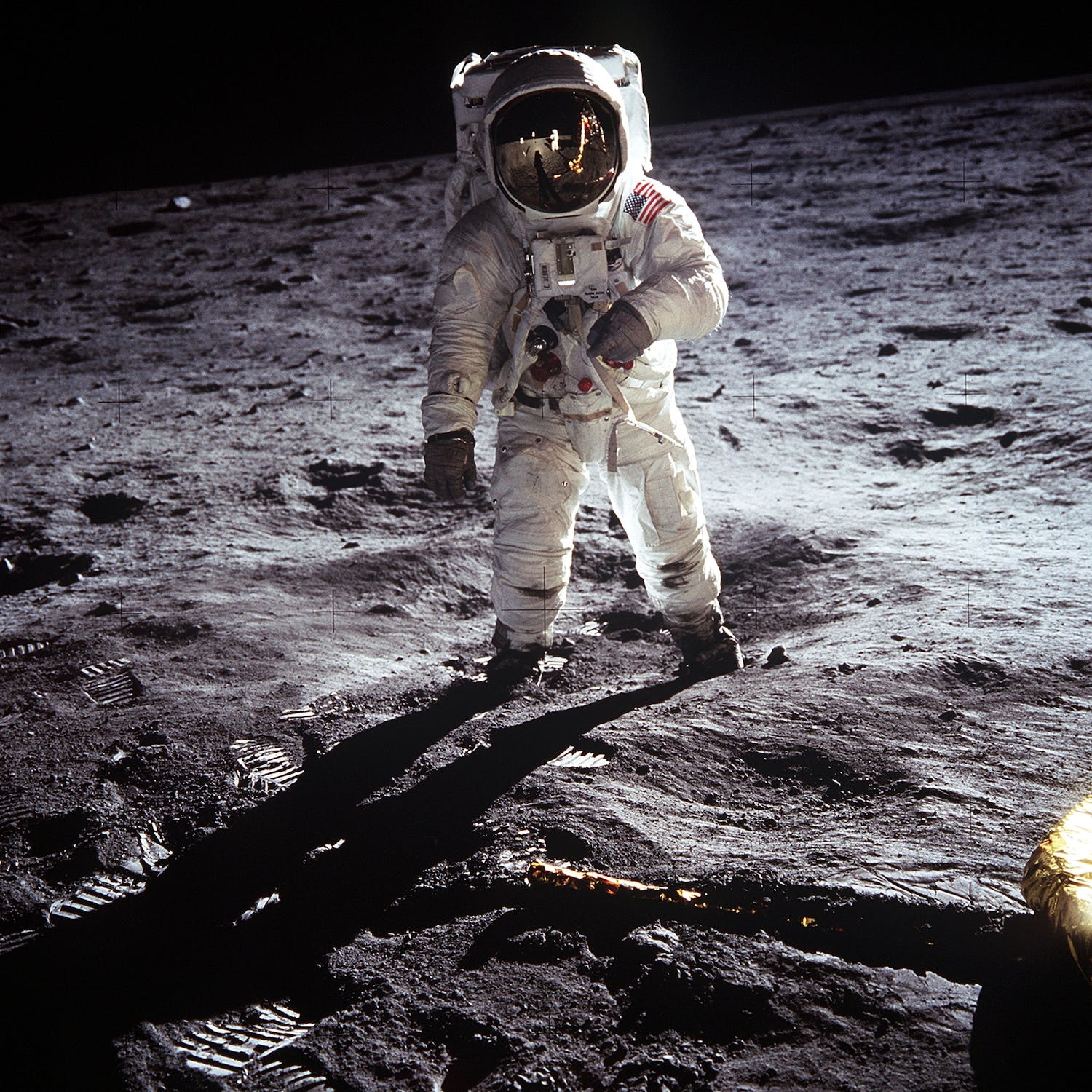 Interstellar is an epic sci-fi time travel movie. This is one of the amazon prime movies which rules the time-travel genre.

The plot of this movie includes a crew traveling through time to follow up on previous data regarding other habitable planets.

However, one of the planets they visit follows a different time pattern. One hour on Miller's world is equal to 7 years on Earth.

About time is a romantic-comedy starring Domhnall Gleeson, Rachel McAdams, and Bill Nighy.

This movie revolves around a young man who hopes to change this future by altering his past using time travel.

Tim Lake, who falls in love with Mary, decides to travel back in time to make sure he can fix the past so that his love story does not fall apart.

If you love a romantic comedy that involves sci-fi elements, then you must include this movie in your time travel movies list.

The time travel movies list is incomplete without including Doctor Strange.

Benedict Cumberbatch, who plays Dr. Strange, who acquires the ability to open portholes to the future and other places.

The movie is by far one of the best sci-fi time travel movies in IMDb.

This ability of Doctor Strange comes to great use during the movie: Avengers - End Game.

The Girl Who Leapt Through Time

While every genre has a time-travel movie, even the animated type has one. The Girl Who Leapt Through Time is an anime film that portrays time travel.

If you love animated movies that have sci-fi involved, then this is one of the best time travel movies that you should include in your list.

The plot revolves around a schoolgirl who discovers the ability to travel in time but also battles with the realization that it affects the people around her. 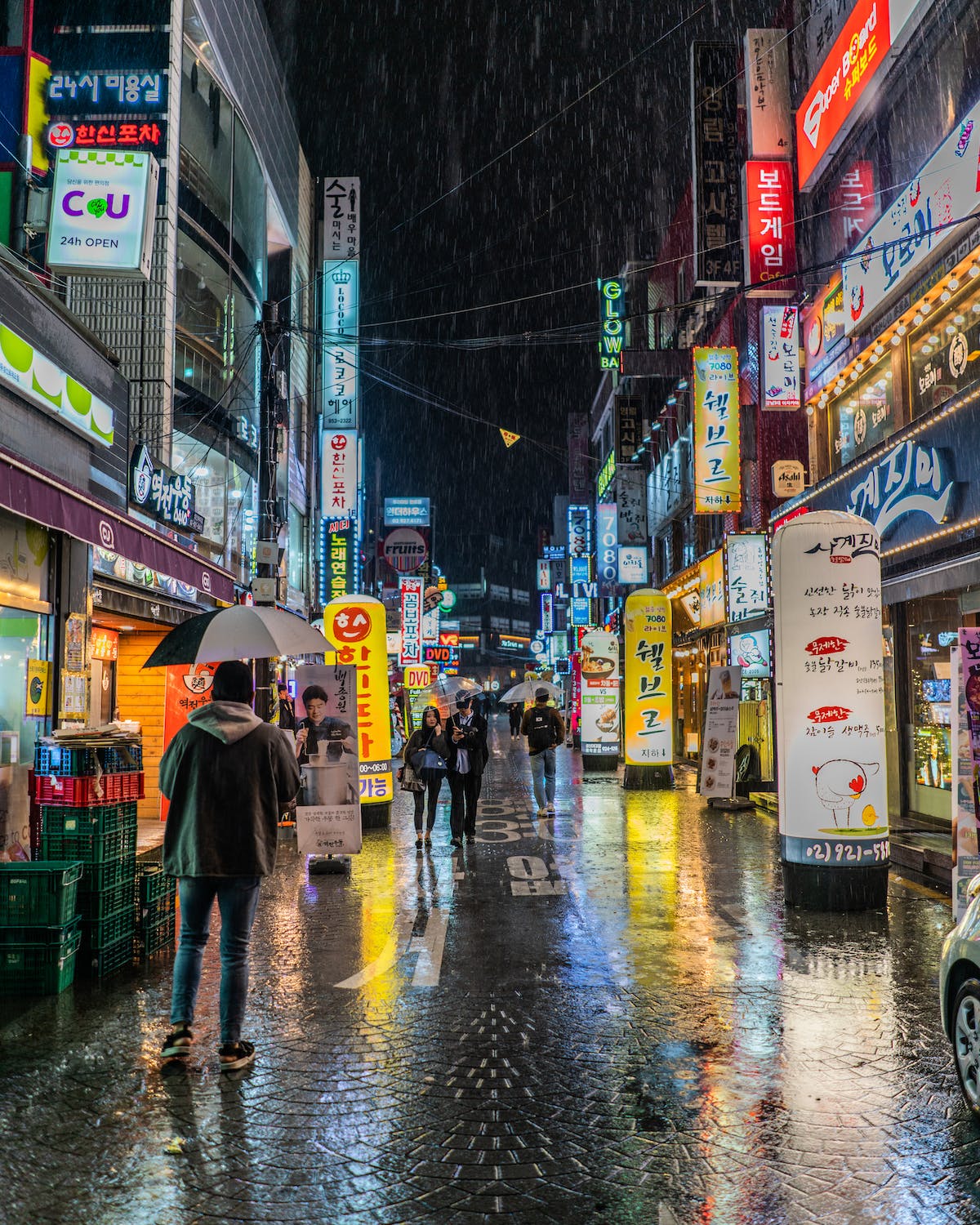 X-Men: Days of the Future Past

In this beautiful sci-fi time travel series, the present version of X-men join forces with their younger selves to both alter the past and conquer the future.

This is one of the best sci-fi time travel movies in IMDb.

The movie shows how both generations come together to save their species and work together like a well-oiled machine.

This is not a movie but, in fact, a series. The Supernatural series is about two brothers who hunt monsters and try to save the world from Michael, Lucifer, and God himself.

However, each season comes with several episodes where the Winchester Brothers have to travel in time to their past or different worlds.

This movie is a goofy comedy, which is considered to be a great time travel movie.

The two high school students (played by Keanu Reeves and Alex Winters) find their way back using time travel to alter their grades. This movie brings back historical figures as well.

The concept of the movie might seem absurd and ridiculous. However, it is because of this that this movie makes it to the best time travel movies list.